Just added to your cart

The King of the Swing.

Increase bat speed with the King of the Swing just as you would when developing velocity while pitching...through the legs! The King of the Swing was developed after influence by major league players who were using other GFS trainers to train in the batting cages!

Pro Hitting Instructor Hondo Medellin on the King of the Swing

After just 1 lesson you won't believe how much better his lower half is working and causing him to drive to the ball!......Unbelievable!
Power doesn't come from the type of bat he or she uses......
It comes from their swing starting in the LOWER HALF! 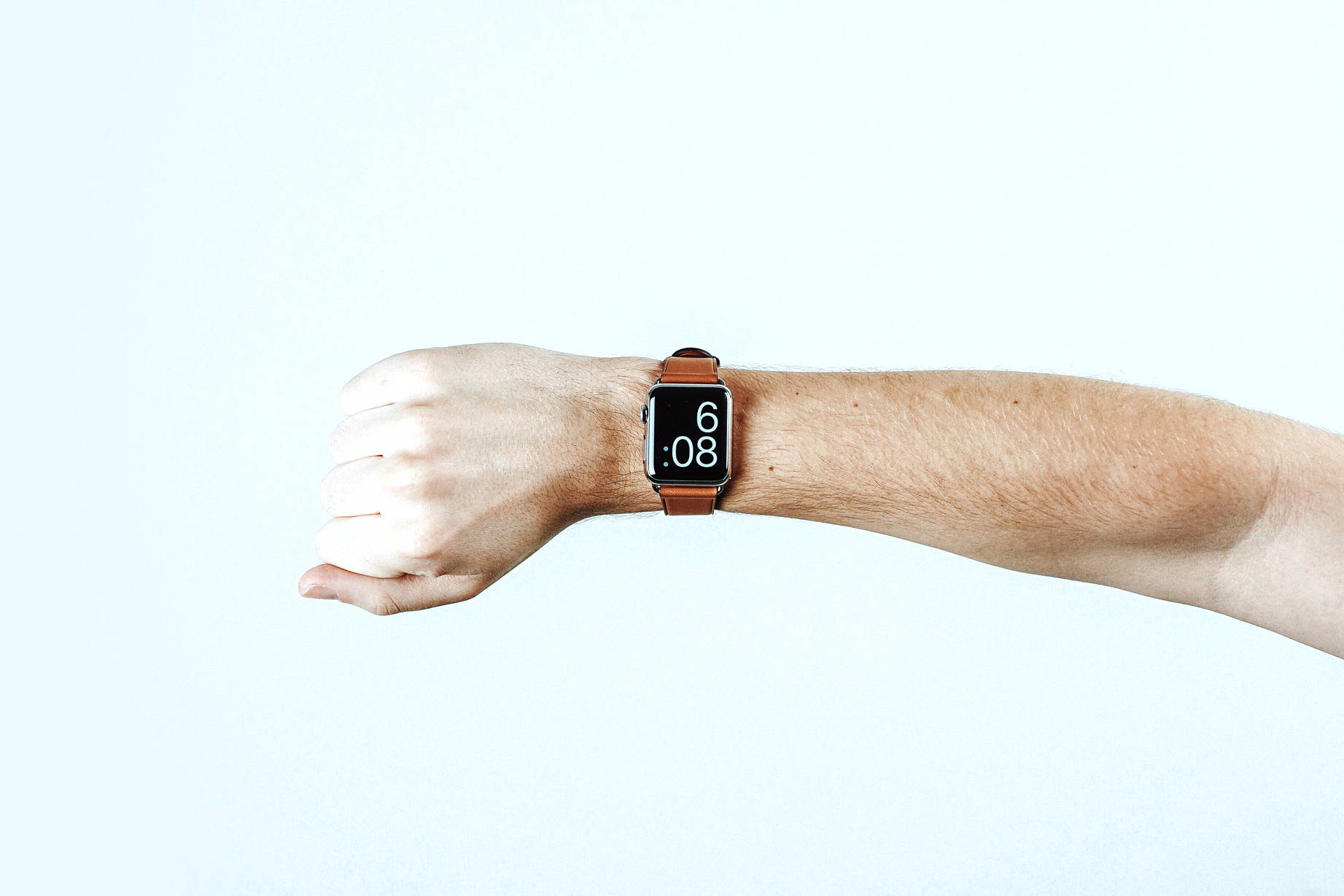 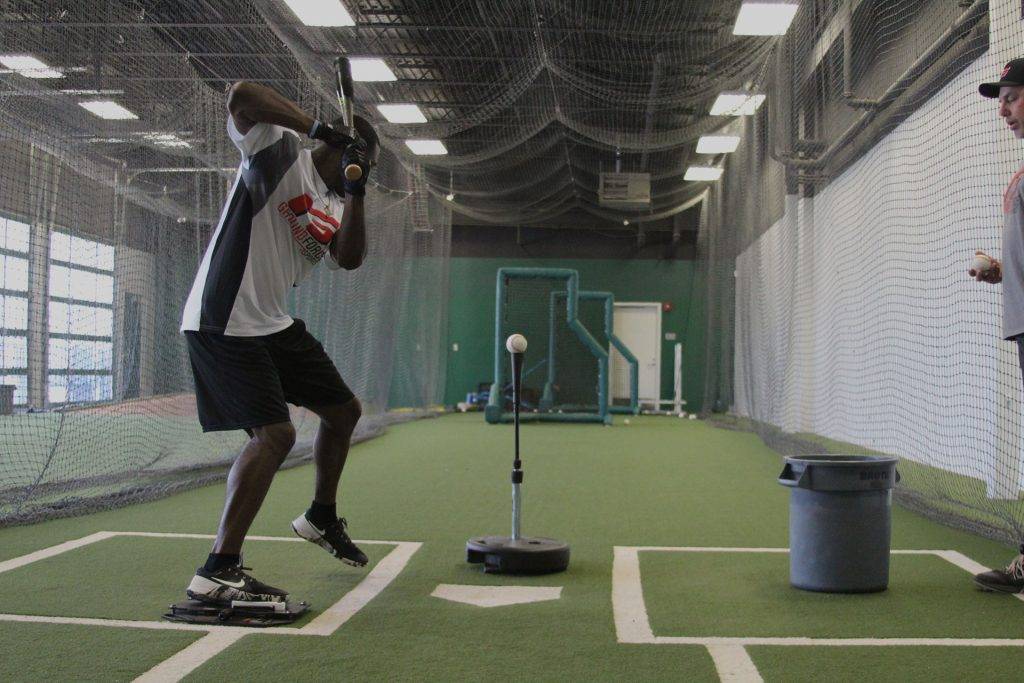 Engagement of lower half

Using the lower half to power the body is a necessity for pitchers and hitters. When the lower half is engaged, higher velocities and bat speeds follow. The Ground Force Sports Trainers teach the feel of utilizing the lower half so players are able to translate to game settings.

Any age, any level of player

From beginners to professionals, there is no age or ability limit on the Ground Force Sports Trainers. Beginners will use the Trainers to learn proper mechanics and the engagement of the lower half, while more advanced players who have mastered these skills will challenge their abilities with a higher compression level.

The hardest part of coaching pitching and hitting is being able to tell if the lower half is engaged. With the Ground Force Sports Trainers there is no question of whether the lower half is used or if ground force is created with the instant audible feedback with each use.

One of the most asked questions we receive is "How do the trainers increase velocity and bat speed?" Once proper mechanics are accomplished and the lower half is engaged, players will challenge their abilities by increasing the compression force required to accomplish the goal of sounding the trainer.

Proper mechanics and a directional force towards home plate and/or the pitcher is key in efficiency and ability of play for pitchers and hitters, but the hardest element to coach. Once players are able to feel how to properly activate their body, improvement follows effortlessly.

Every player has a threshold of the number of pitches or hits they can preform in a certain time frame. The goal of each player is to be consistent in performance to ensure health and longevity. Utilizing the lower half to power the pitching and hitting sequence takes stress off of the upper half where the majority of pitching and hitting injuries occur.

The King of the Swing trains hitters to develop a directional force that creates a linear and efficient path towards the pitcher by creating an initial energy force starting at the ground through engagement of the lower half. This force, aka Ground Force, transfers up the legs, through the body, and out of the arms in a chain reaction, taking stress off of the arms and increasing bat speed. Instead of using verbal commands or visual aids, the trainer gives a feeling of directional force towards the pitcher with a return of an immediate audible feedback signal when done correctly. Once the player develops directional force that transfers throughout the body, they will challenge their ability by turning the lever at the back of the patented spring housing to increase the amount of force is takes to hear the audible feedback signal, which will result in higher velocity and consistent health of the upper half.